Let us make your home buying dream come true.
Talk To An Expert

The First-Time Home Buyer Incentive makes it easier for you to buy a home and lower your monthly mortgage payments. This program is a shared equity mortgage.

This means that the government shares in the upside and downside of the property value. It allows you to borrow 5 or 10% of the purchase price of a home. You pay back the same percentage of the value of your home when you sell it or within a 25-year window.

Learning the basics. Mortgages can be overwhelming. Let one of our experts simplify the process by walking you through the steps you need to make your homeownership dreams come true.
Understand what you can afford. Determining how much you can afford is a great place to start. Using our mortgage tools such as our mortgage calculator helps make planning easier.
Take advantage of the First-Time Home Buyers program. A special program that provides support for new home buyers. Learn more.
Save your down payment. We offer an array of products and services that can achieve your down payment goal.

There are a lot of different options you have when looking for the right mortgage, especially for 1st Time Home Buyers. We’ll work with you to help find the best mortgage for your lifestyle. You make it your mortgage by selecting the terms best suited to your needs.

With a fixed mortgage, home buyers have a set interest rate that stays the same, or is fixed, at this price for the term of the mortgage. Its low risk and you’ll know exactly how much you’ll be paying per month.

With variable, the interest rate you pay will fluctuate with the Prime Rate set by the Bank of Canada.

Often variable rates are lower than fixed rates, but do have a higher risk as the prime rates have the possibility to increase.

Variable rate mortgages are locked in for a 3 year minimum so you also know exactly how much you’ll be paying per month.

With an open mortgage you can make payments ahead of schedule or pay the entire balance of you mortgage off in full at anytime, without penalty. However, open mortgages are subject to higher interest rates.

Closed-term mortgages have less flexibility and a much lower interest rate. They are beneficial for those who wish to make consistent and lower interest mortgage payments throughout the term of their mortgage. 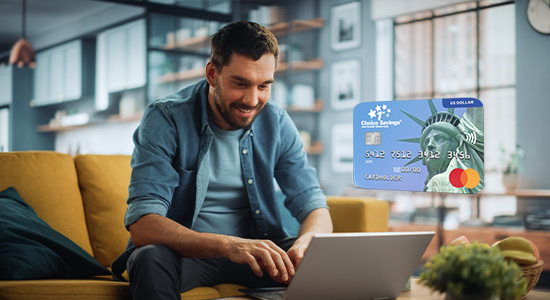 For those things you'll need during the project. Earn rewards while working through your renovations. 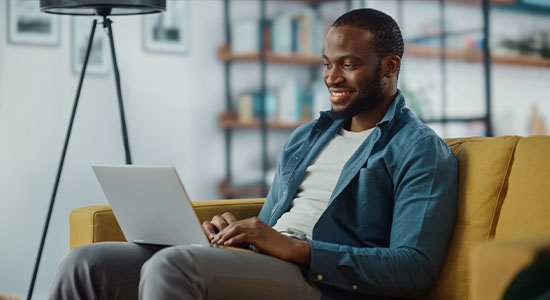 For smaller projects, you could use a home equity line of credit. It's more flexible and you can take money as you need rather than a lump sum. 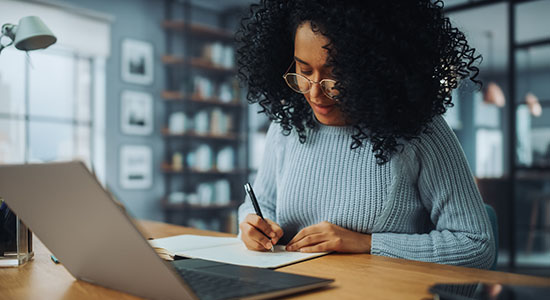 Use our mortgage calculator to better understand what you can afford and plan out your payments based on your lifestyle.